Using Social Media to Turn Your Employees into Brand Ambassadors 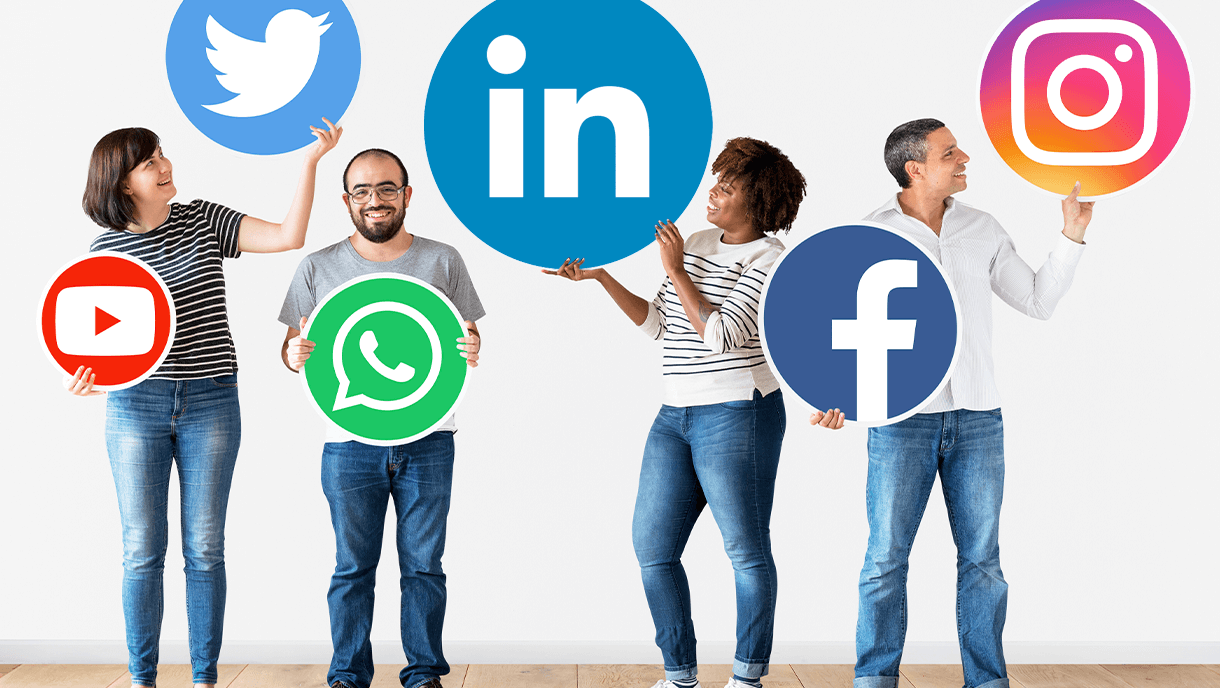 When the words Brand Ambassador come up, the first thought in most people’s mind is of someone who stands behind a company and boosts its image, at the same time they profit from promoting it. That’s true in many cases, but some companies have realized the benefits of making Brand Ambassadors out of their own employees.

Hiring an external agent to be the face of the company may be a good option for some, but the truth is that no outsourced professional will know a company as its own people. That is just one of the many benefits that come with entrusting this task to your staff.

And what is the main tool used to promote a company, goods, or services nowadays? Social media, of course!

The internet provides users with the possibility of sharing information with thousands of people in seconds. According to a recent study, 69% of Americans are active social media users─ Needless to say, this technology gives you access to a broader audience. But, it also means most of your employees are on social media.

In the dawning days of the internet and social networks, most employers set very strict rules against using the internet during working hours, as they believed they were very distracting and thus decreased efficiency. It turns out, many companies are now beginning to relax those rules and here is why.

When employees use their social media to portray what working with you is like, they become brand ambassadors─ even if they don’t realize it. However, there is a fine line between using social media to promote your brand and just slacking off. One thing is to make the occasional status update on their social networks, but they need to remember that they’re there to work.

How Does That Work?

You may be thinking, how does letting my employees use social media during working hours make them brand ambassadors? When they post a selfie at work on their Instagram account, they are giving their contacts a glimpse of what life is like in your company. If your workers show something people like, they will surely feel attracted to you.

When an employee feels really proud of the work they’re doing, the team they belong to, and the company they represent, it will show on their social networks. The passion they have for their job can be felt through their posts.

The key to turning your employees into social media brand ambassadors is to engage them in such a way that they will fall in love with you (as a company) and their work─ It is simply human behavior. When people are proud of something they have done, they want to share it with their inner circle and networks.

Where Should I Start?

This process should start from the top and work its way down the hierarchy. It is the manager’s responsibility to set the example, and show their teams how to spread the word about the benefits of working with you. When every employee starts following on their footsteps, they will begin to turn into the most efficient brand ambassadors you could possibly ask for.

In the spirit of showing you the big picture, here’s the downside. Not everything that your employees post about you will be positive. But, this is something you should never blame them for, otherwise, you’ll just become some kind of totalitarian boss and that would be even worse. The best way to avoid negative posts and comments on social media is to not give them anything to write about. When you see an employee criticizing something, don’t reprimand them. Address the issue they were talking about instead!

A passionate and proud employee is, without a doubt, the best brand ambassador there is. It’s your responsibility to make them feel engaged and valued within your company. The rest will simply spread like ripples in a pond. Try it out!