Choose Wisely: Positive Effects of Job Titles on Your Workforce 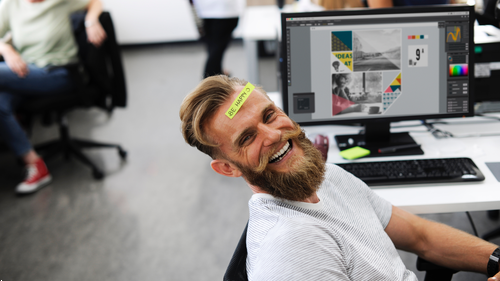 “Who Are They? What Do They Do?” And Why Job Titles ARE Important and Beneficial

CEO, VP, Executive Assistant, Assistant Manager ─ They may all seem like simple prefixes before an employee’s name, ready to be printed on their business card or on a LinkedIn profile to tell the world who they are and what they do, but are they really as accurate as they seem? Job titles are commonly associated with the position someone has in the structure of a company, where they fit in its hierarchy, and who is managed by whom. Pretty simple… right? Except, job titles are few words that hold great power, and may have significant impact over the employee’s identity, creativity, behavior, and performance, due to their psychological value.

Job titles are not simple tags, they can affect individuals both positively and negatively, which is why recruiters and hiring departments need to know how to handle these to improve the way they manage talent.

Acknowledging someone’s talent can not only enhance their confidence and make them perform much better, but companies can feed on their potential and contribute to the work environment and culture. Job titles have an emotional and psychological impact on many levels of an individual’s identity; so let’s take a look at some of them.

There’s nothing wrong with craving some recognition

People like to be treated as such, so when a company sees them for more than the tag hanging on their chest it is meaningful, and they feel appreciated. When assigning a job title HR should always make a balanced appreciation on the responsibilities and duties the employees are meant to fulfill in their post, and the skills and specific qualifications each individual has. This way employees feel like they matter, and the company recognizes and respects their uniqueness and special talents.

The humanization of the position and hiring process influences behavior and makes employees more resilient. Research shows that if a job title is considered self-reflective, it will help employees cope with emotional challenges better and help create a positive work environment.

Make them feel good and boost creativity and productivity

If you want your team to be consistent and dependable, they actually need to enjoy what they are doing and develop a sense of personal motivation and accomplishment.

Job titles still matter to people. When employees feel like an asset to the company, they feel accomplished, and like they are moving forward in their career path. This motivates employees to keep pushing forward and give their best, and to continue growing in the company.

With great power, comes great responsibility (when being part of a team)

Granting a job title to an employee does not only mean changing the way they are seen in a company, but it also means that their responsibilities may become greater and even more difficult. Some may think that this could hinder the performance of employees, however it has been proven that giving high-performing employees a high-status job title can make them feel content and more committed to their job.

The recognition of their effort and performance makes employees more engaged and strengthens their relationship with their employer, stopping them from leaving during hard times or when being presented with external offers.

Many employees’ responsibilities usually range beyond the traditional duties established for their positions, especially in a modern job market where multi-tasking and flexible skills are sought after more frequently. So, instead of trying to make your employee fit the mold of a job title, why not make the title fit the role that person is playing?

For more traditional companies taking this risk can be a bit scarier, but creative titles that match an employee’s persona can break old stigmas, be empowering, and make active employees and new applicants feel energized and eager to jump on board!

Branding starts from within

In the modern job market, traditional job titles have started to lose meaning or fallen short when trying to describe the roles employees are taking on in the companies; however, more generic keywords are still the ones most used in job ads and sought-after by job seekers.

With the rise of new collars jobs and the search for multi-tasking skills by recruiters, finding a job title that can be transparent and accurate enough can be an ordeal, which is why some companies have decided to let employees in on choosing their own titles once they have become part of the team.

This new trend not only makes employees feel more involved and autonomous, but it also works in favor of building and consolidating a company’s work culture and brand. You can’t deny that referring to the Make-a-Wish Foundation CEO as the Fairy Godmother of Wishes does not add some flair to it.

In the end, job titles ARE important, but in modern times you need to look beyond traditional standardization and make emphasis on the skills and knowledge workers have, rather than the titles they hold. Sure, job titles can be tricky and have some side effects (particularly in recruiting), but what matters is that employees feel comfortable, satisfied and accomplished and that companies can take advantage of their personal talents to build a strong structure, a healthy work environment, and a solid work culture. 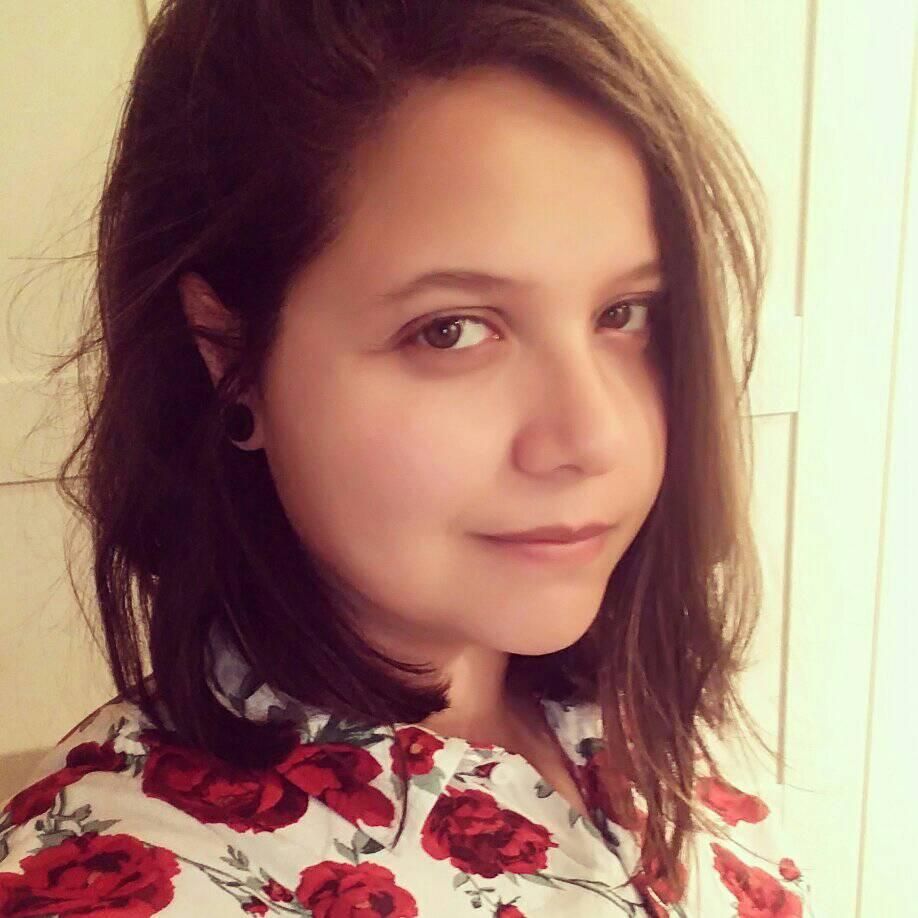 Copywriter, Translator & Internal Communications executive in Spanish and English at Talent.com. Her love for languages and communication has empowered and fueled her passion for research about HR and Talent Acquisition.